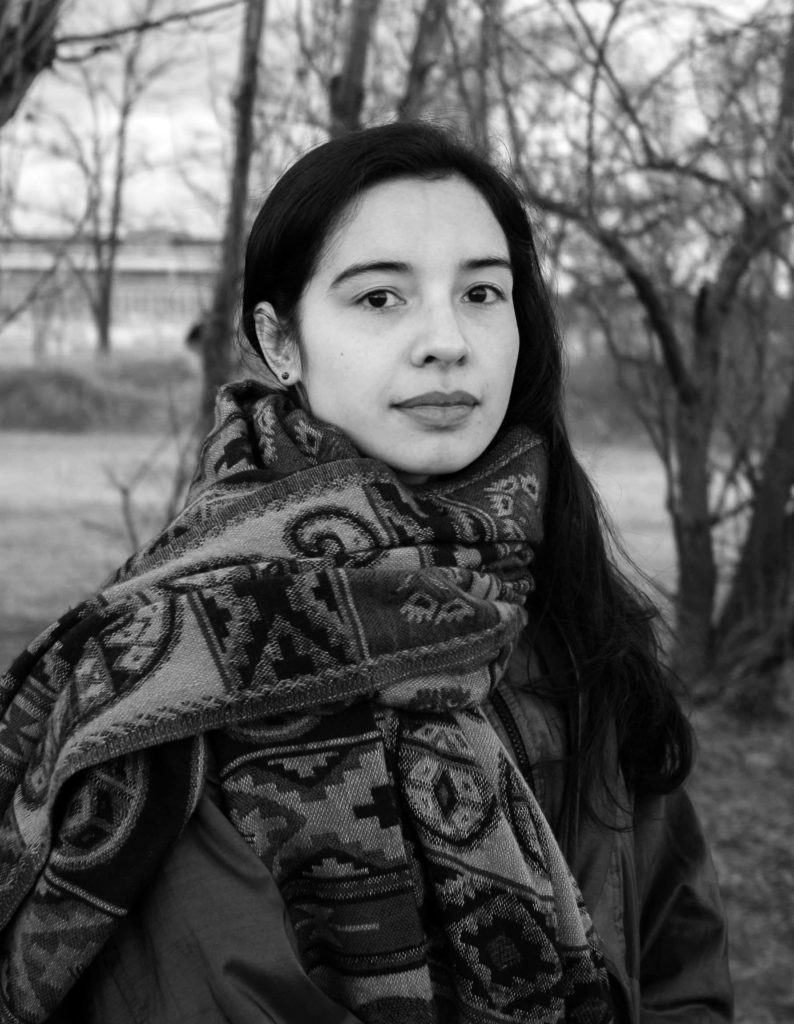 Born in 1990 in Italy, Bea Davies is an illustrator and Comic artist based in Berlin, Germany. After obtaining a Scholarship from the School of Visual Arts of New York in 2010, begins her studies in illustration. In 2015 starts studying Visual Communication at Weißensee School of Art Berlin. In 2016 wins the Comic Invasion Berlin 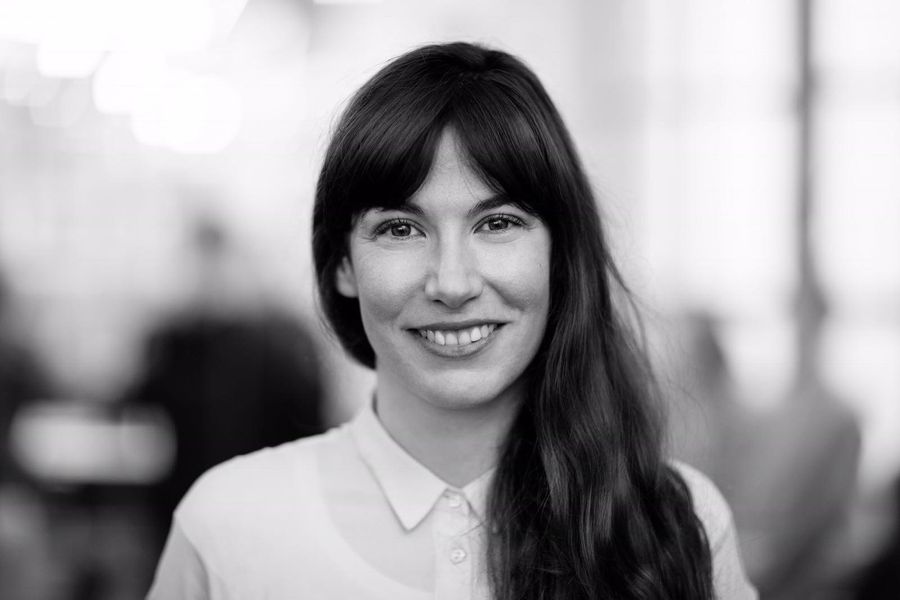 Mascha Fehse is confronting questions of the public and the common, focussing on micro-collisions, applied experimental approaches and a design discourse that triggers curiosity and leaves space for an attitude. She is intrigued by moments that allow a multiplicity of motivation and coexistence of contradictions. Social constellation, infrastructural relations, structural connections and imaginative associations are 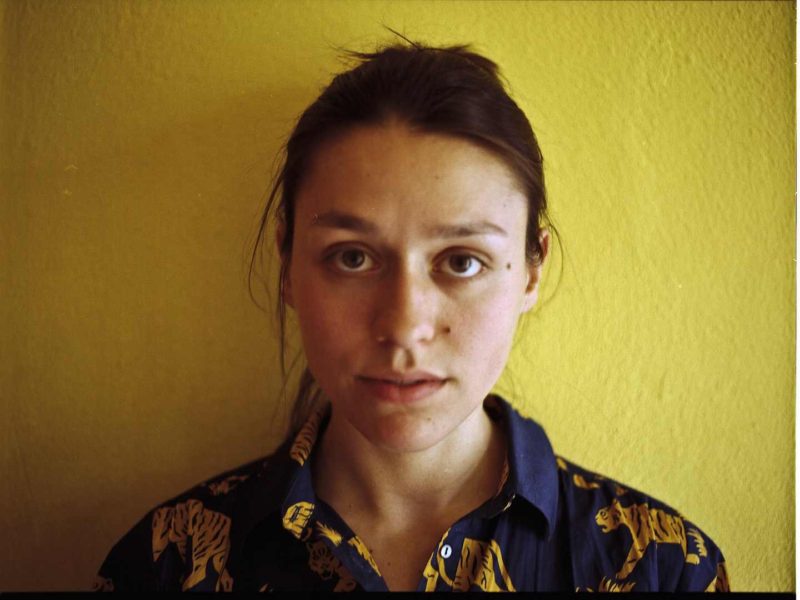 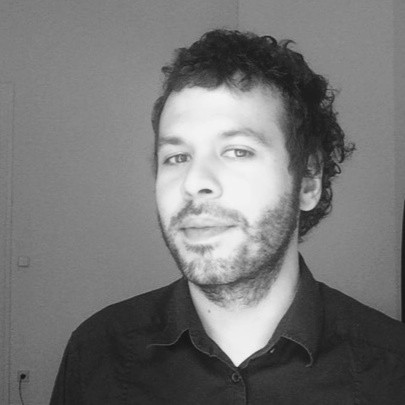 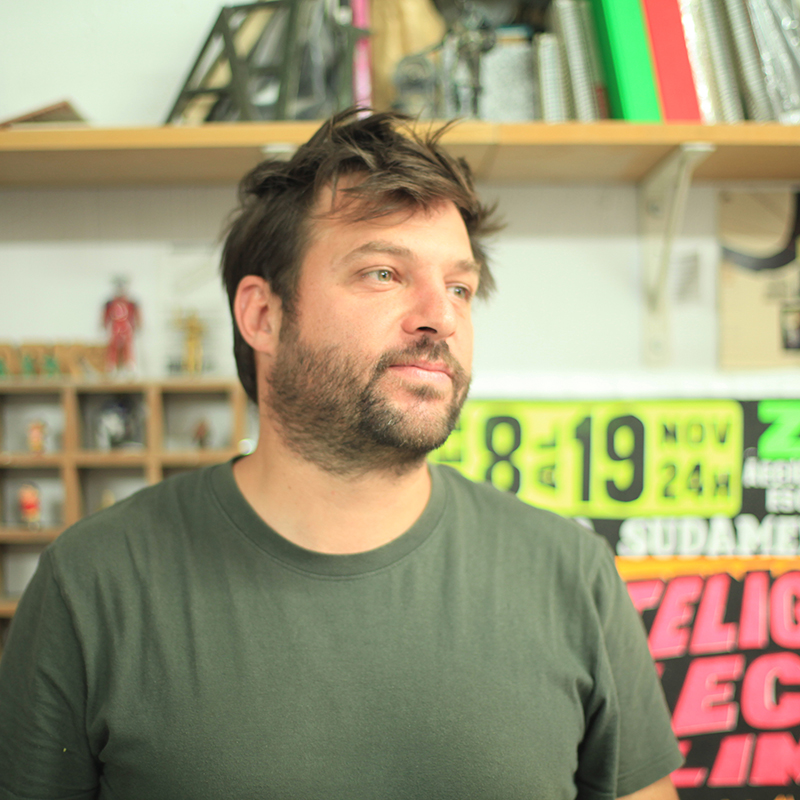 Founder Member of the architecture group zuloark, a distributed architecture and urbanism office founded in 2001. Also currently teaching at the University of Arts in Berlin in the department of Architecture: Building Planning and Design and Head of Space in Making Futures (making-futures.com) 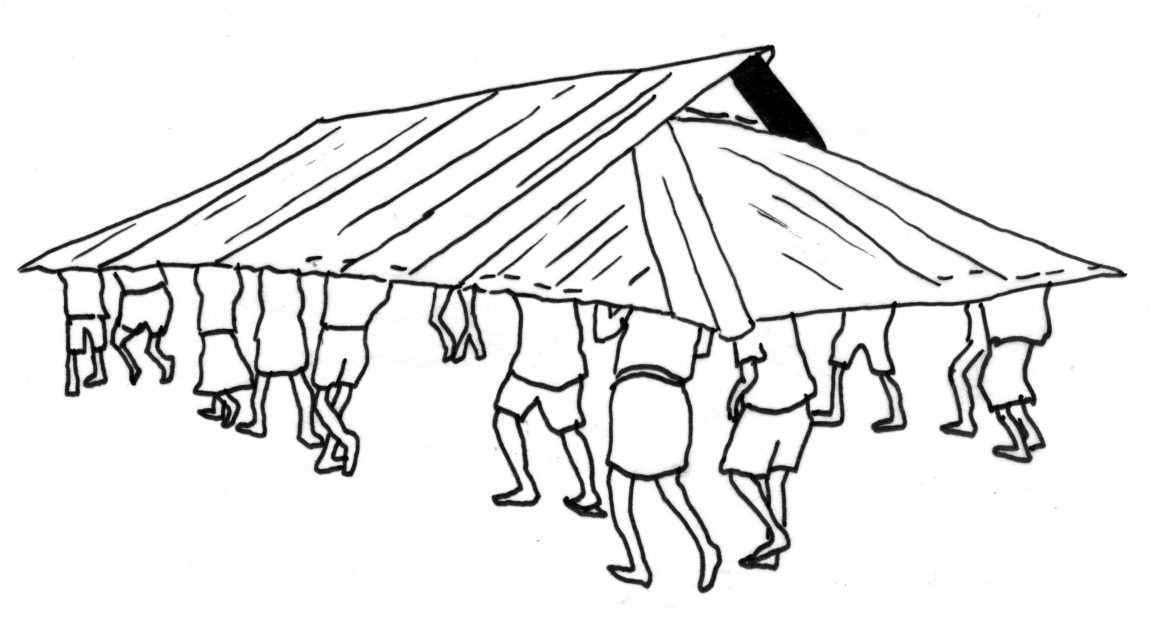 Constructlab (www.constructlab.net / I: @hello_constructlab) is the description of a collaborative spatial and artistic practice, working on ephemeral and permanent place-making from different local organisations: Berlin (DE), Fribourg (CH), Gent (BE), Valence (FR). The collaborators to projects share an approach to, rather than a method of making. 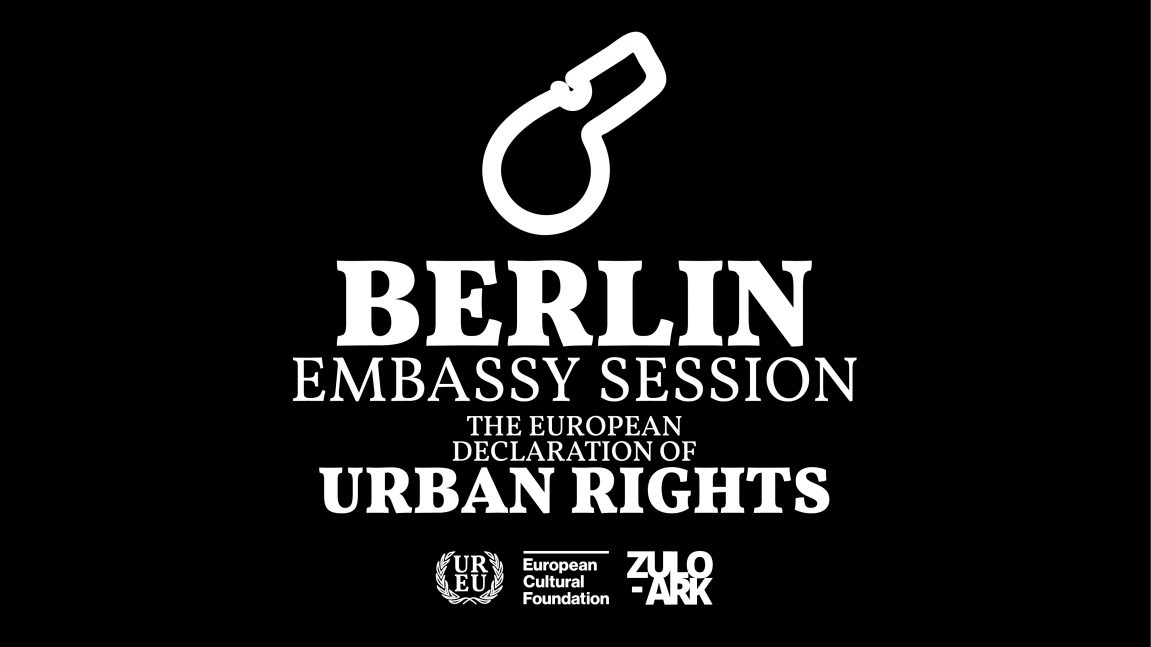 The use of the plural pronoun is a common phenomenon within critical urban practices, initiatives and political groups and suggests a solid cohesion of groups and networks. At the same time, if we look behind the scenes of such practices we find ourselves in underwhelmingly conservative and non-transparent structures, ambivalent power relations, (over-)working in precarious conditions, disconnected from the representation and recognition of the results of “our” work.