“After the revolution, who’s going to pick up the garbage on Monday morning?”

The plural pronoun is a common phenomenon within critical urban practices, initiatives and political groups and suggests a solid cohesion of groups and networks. At the same time, if we look behind the scenes of such practices we find ourselves in underwhelmingly conservative and non-transparent structures, ambivalent power relations, (over-)working in precarious conditions, disconnected from the representation and recognition of the results of “our” work.
The aim of this initiative is to encourage a discussion on our organisations: Who belongs to them? What are the existing power structures? Which communication and decision-making cultures are prevailing? Which projects, spaces, cities “we” design and build accordingly? How do they influence the way “our” city is produced and represented?
On December 2nd, the first session was an invitation to 16 engaged women based in Berlin to meet on-site and a general public to join online in order to practice a necessary, empowering and enriching self-criticism, to create bonds and develop resilience tactics against shared challenges, to create an intimate and safe space in which to express doubts and concerns, to gather inspiring experiences and thoughts, and imagine possible ways to act together.
In the first part of the session, we discussed intersectional perspectives on curating with Natalie Bayer, director of the Friedrichshain-Kreuzberg Museum, and read together a text on Caring Activism prepared for the session by the curator and researcher Elke Krasny. Afterwards, participants were invited to share their experiences, concerns and aspirations in small conversations. Finally, we talked about the tools of resistance from our bodies, together with Bärbel Düsing, an instructor of self-affirmation and self-defence in Berlin (https://www.schokosport.de/kurse/selbstverteidigung).
The session was part of the Universal Declaration of Urban Rights, a project of the design cooperative Zuloark and a physical and methodological infrastructure built through open laboratories. Here citizens can contribute their knowledge, concerns, desires and ideas for common spaces, neighbourhoods and cities.
Further sessions will be organised throughout the year. 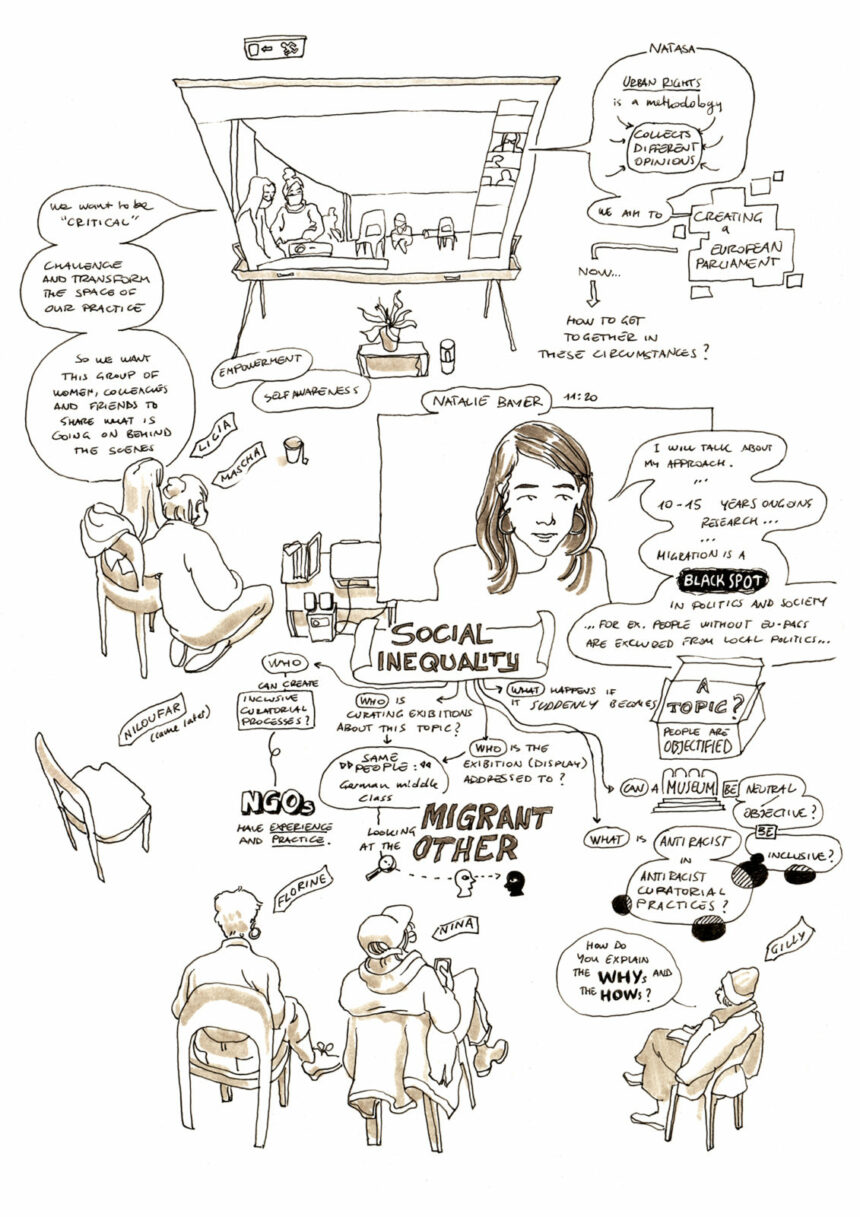 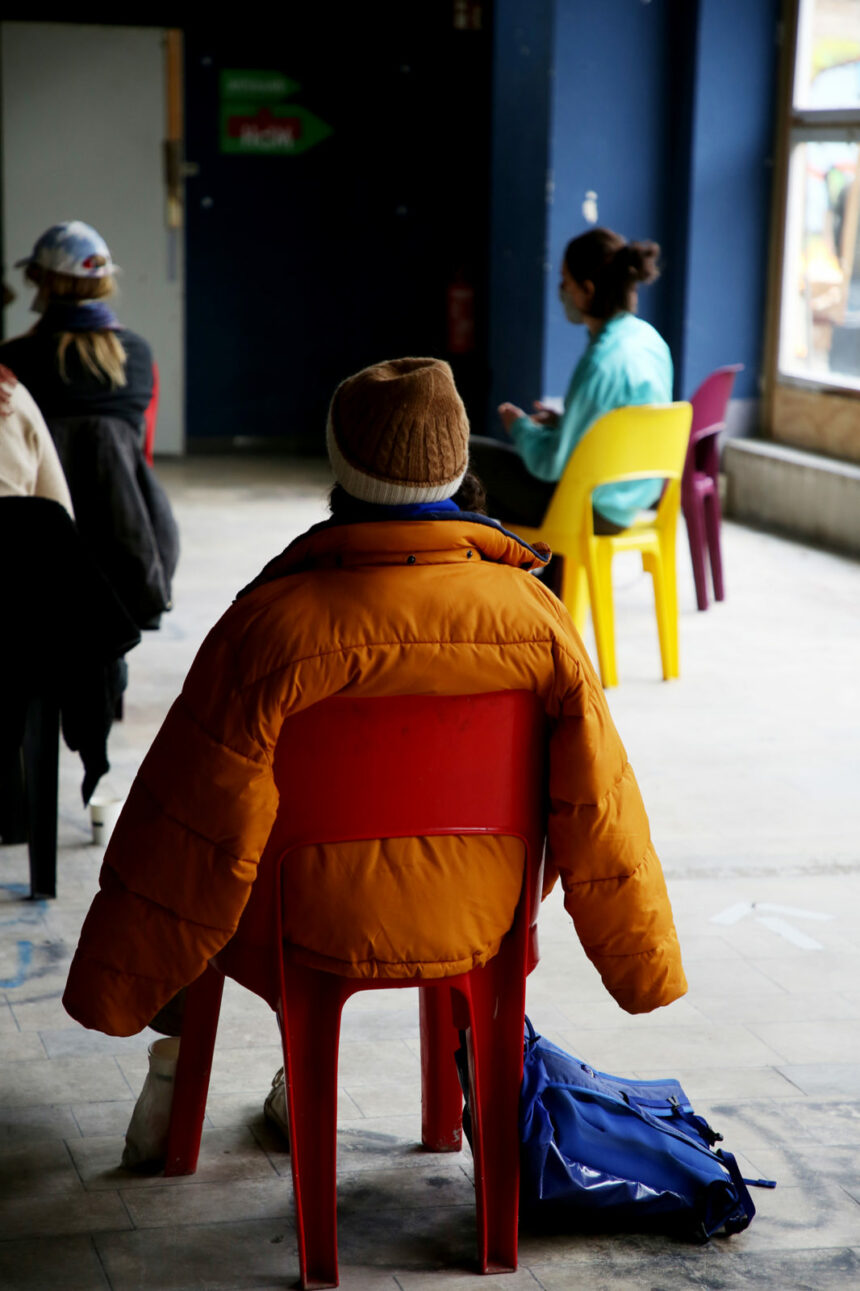 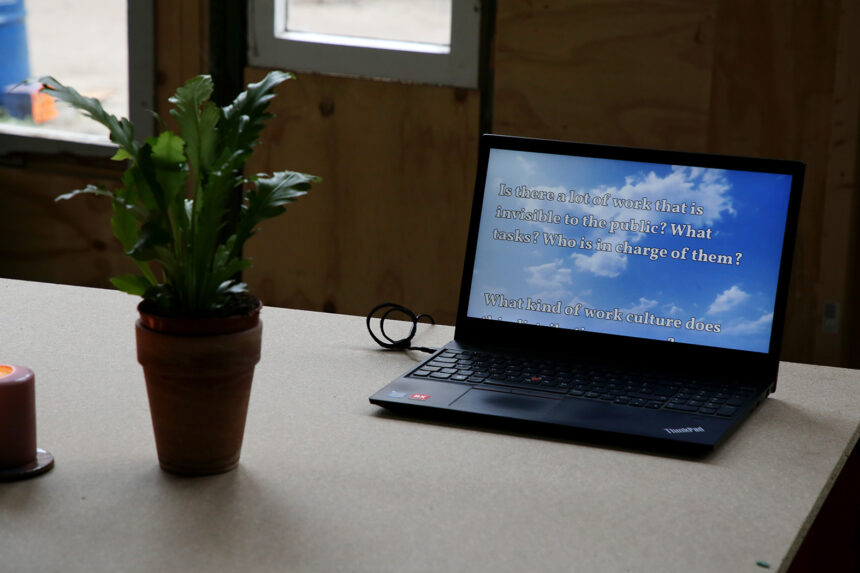 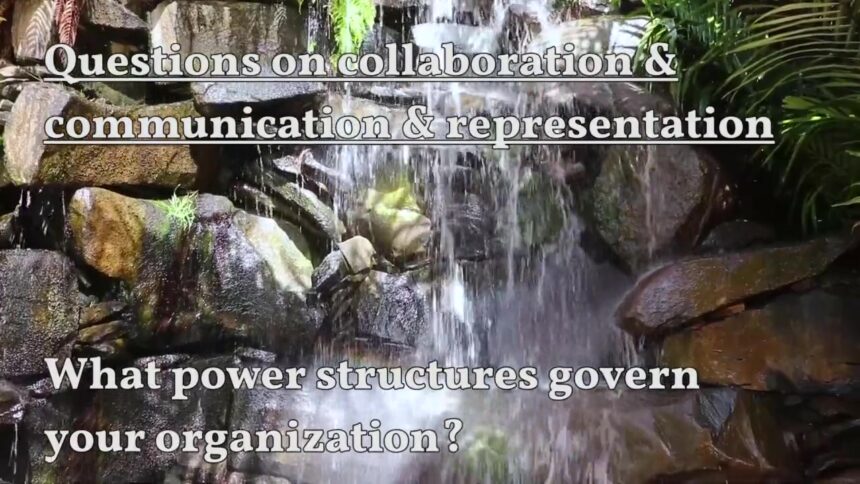 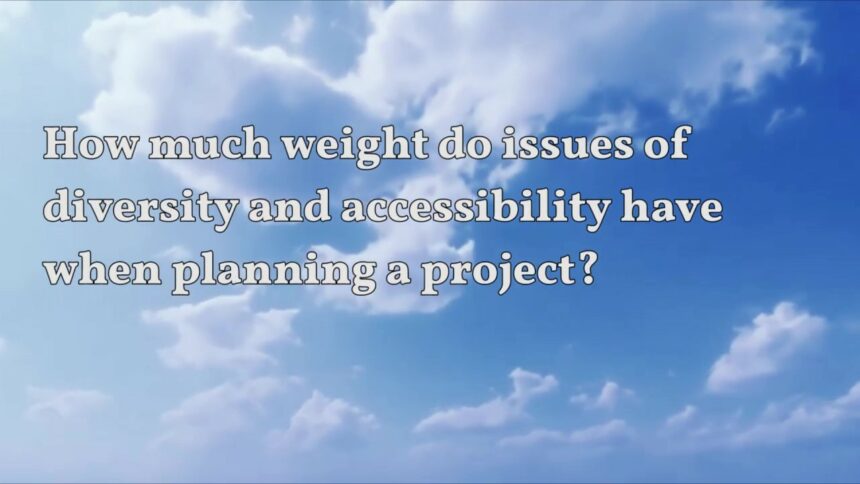 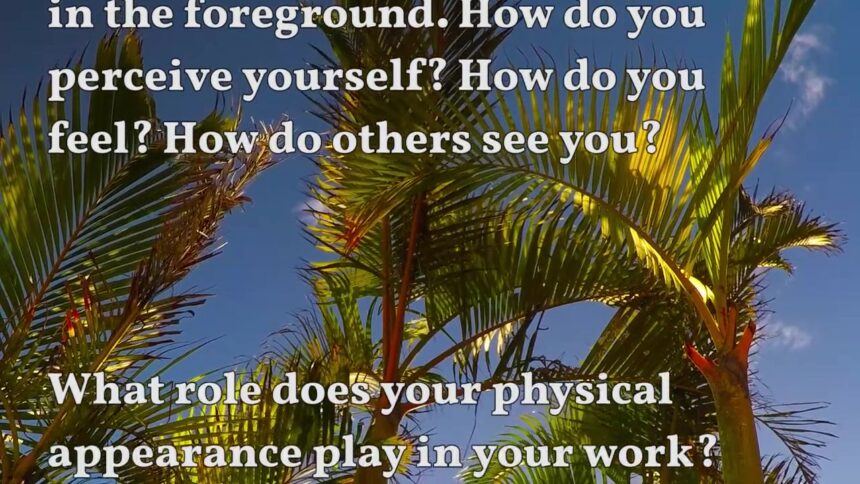 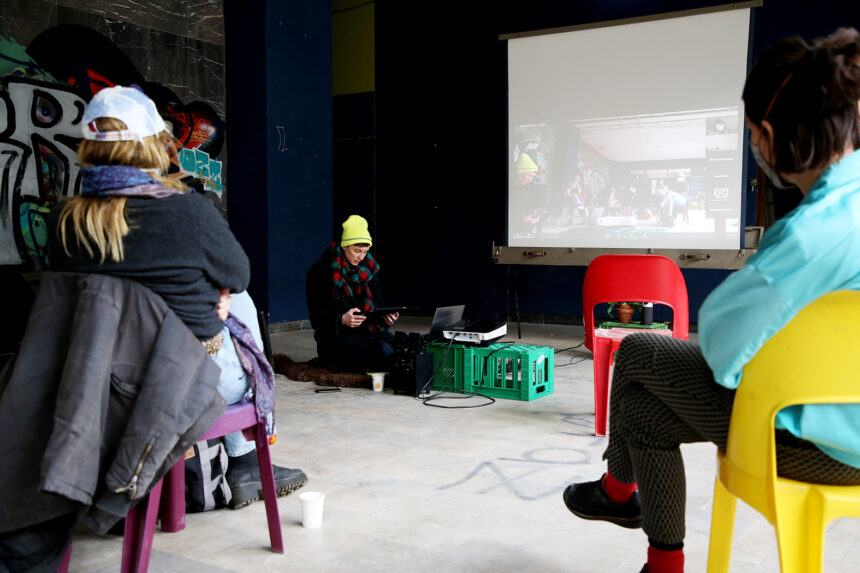 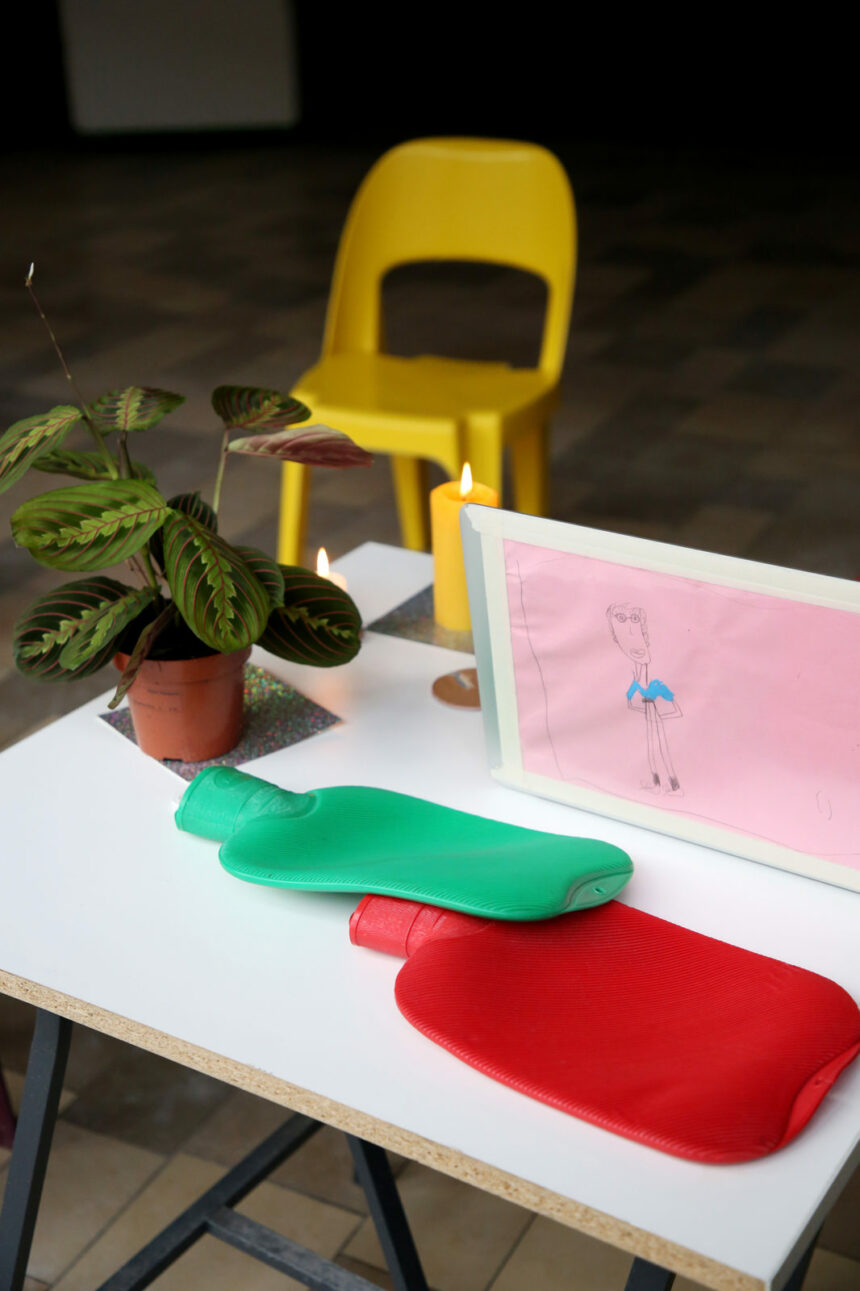 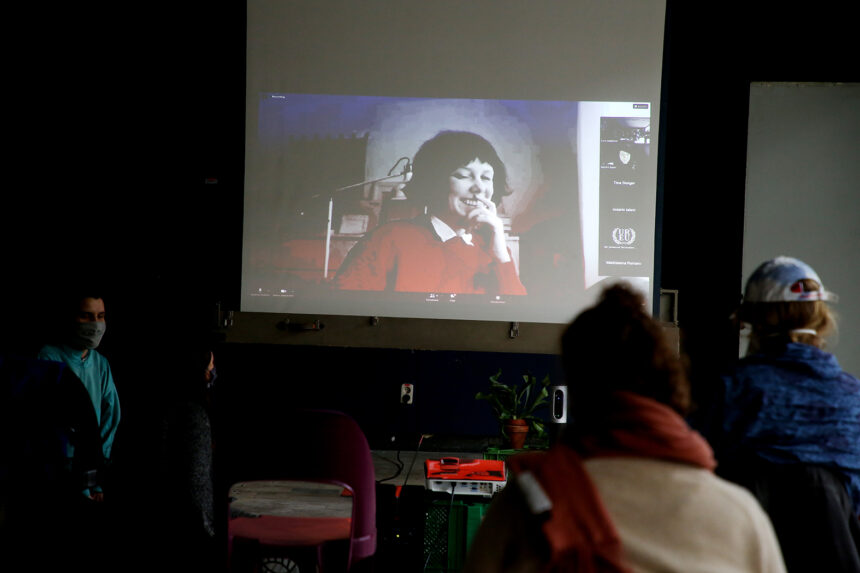 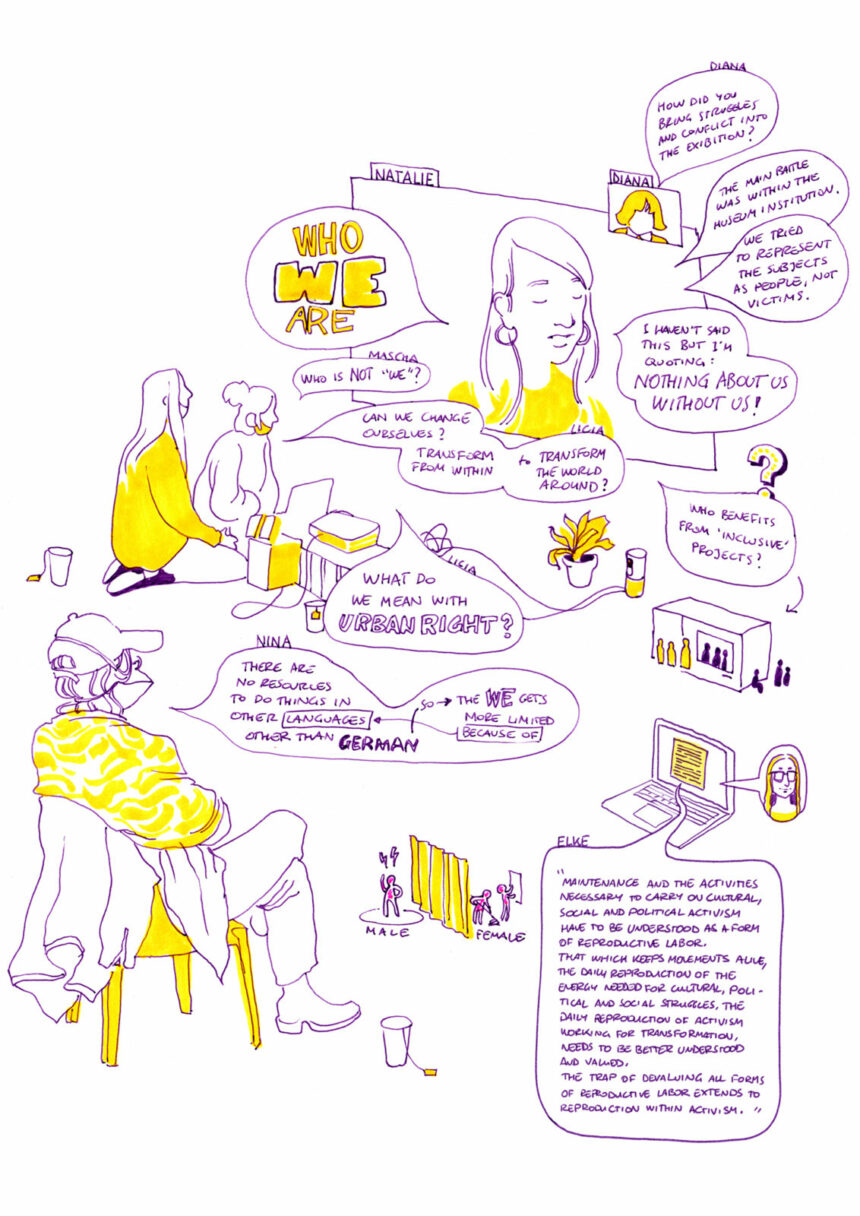 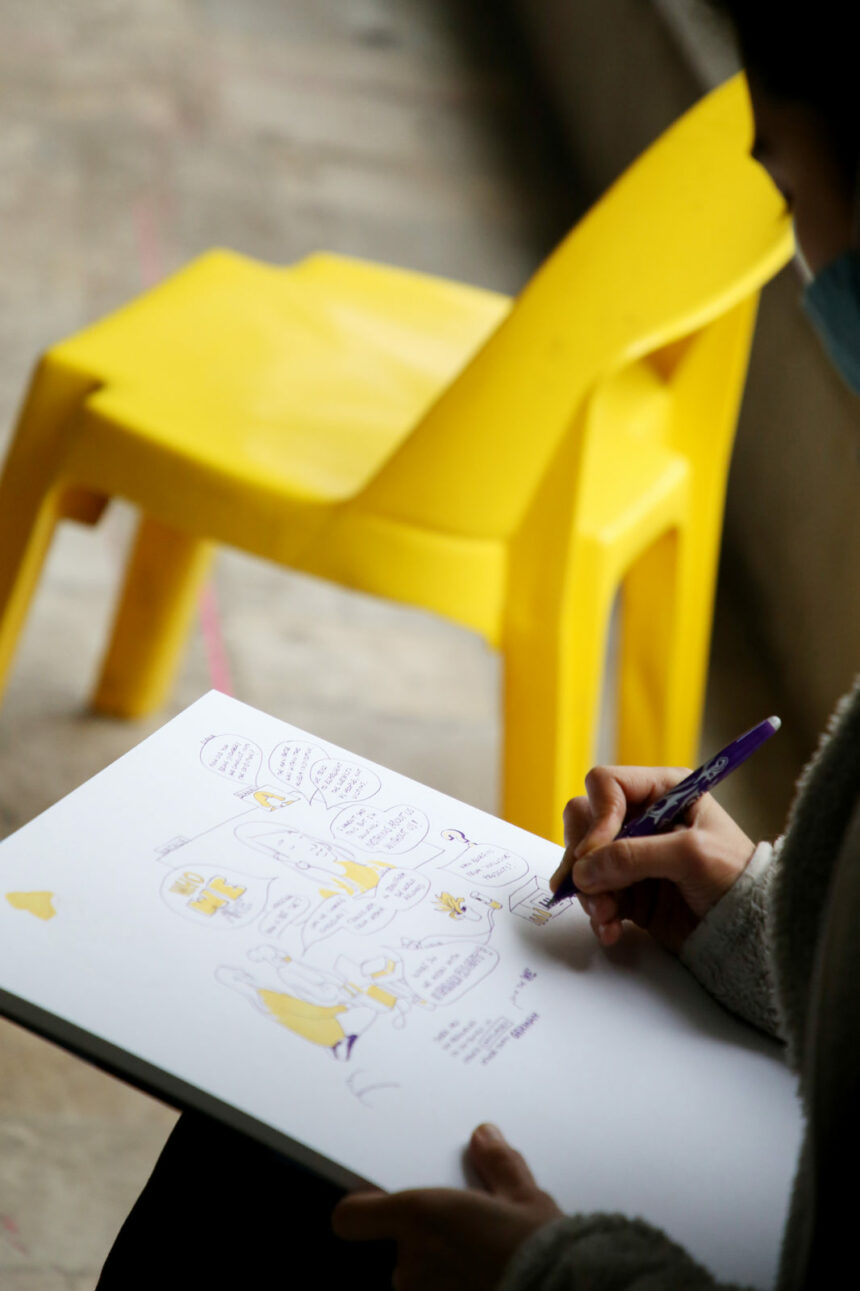 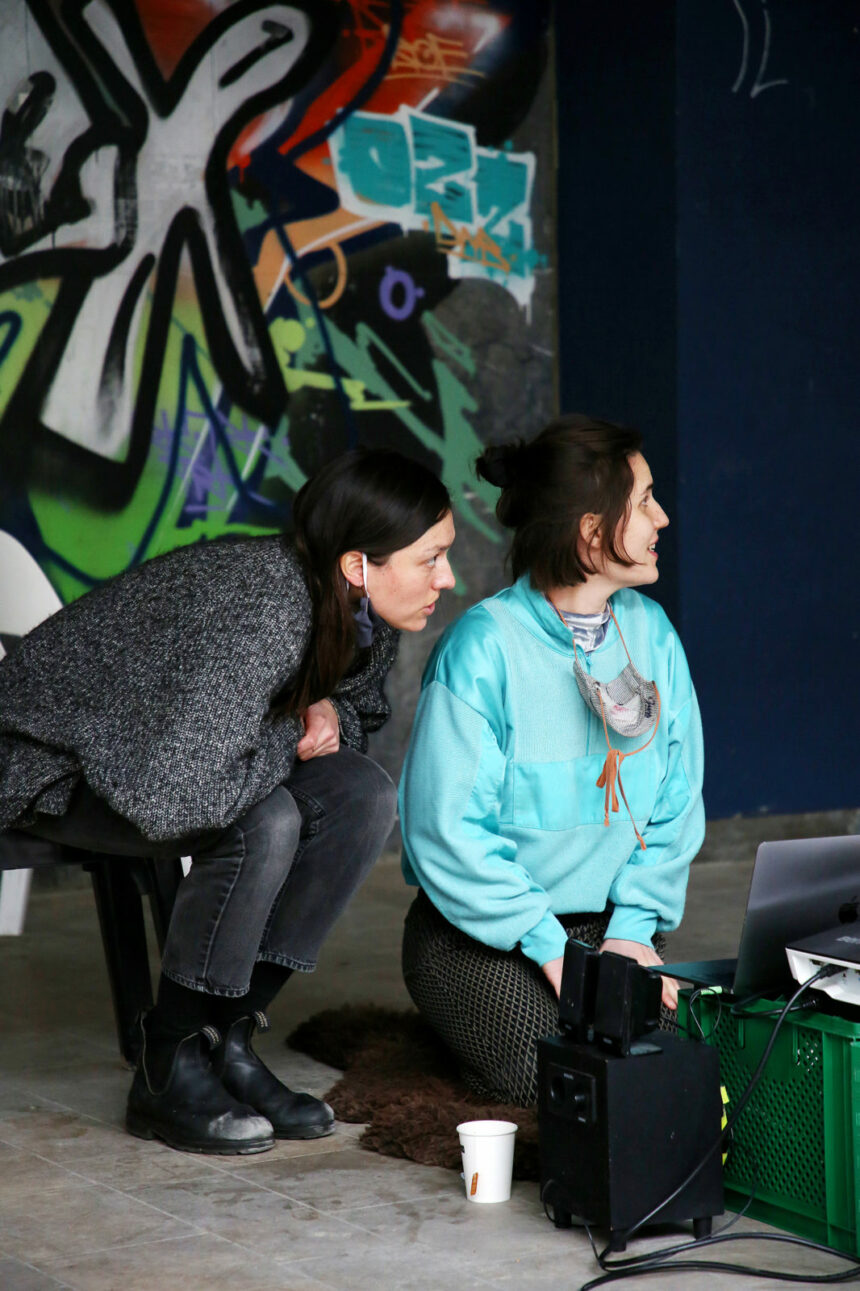 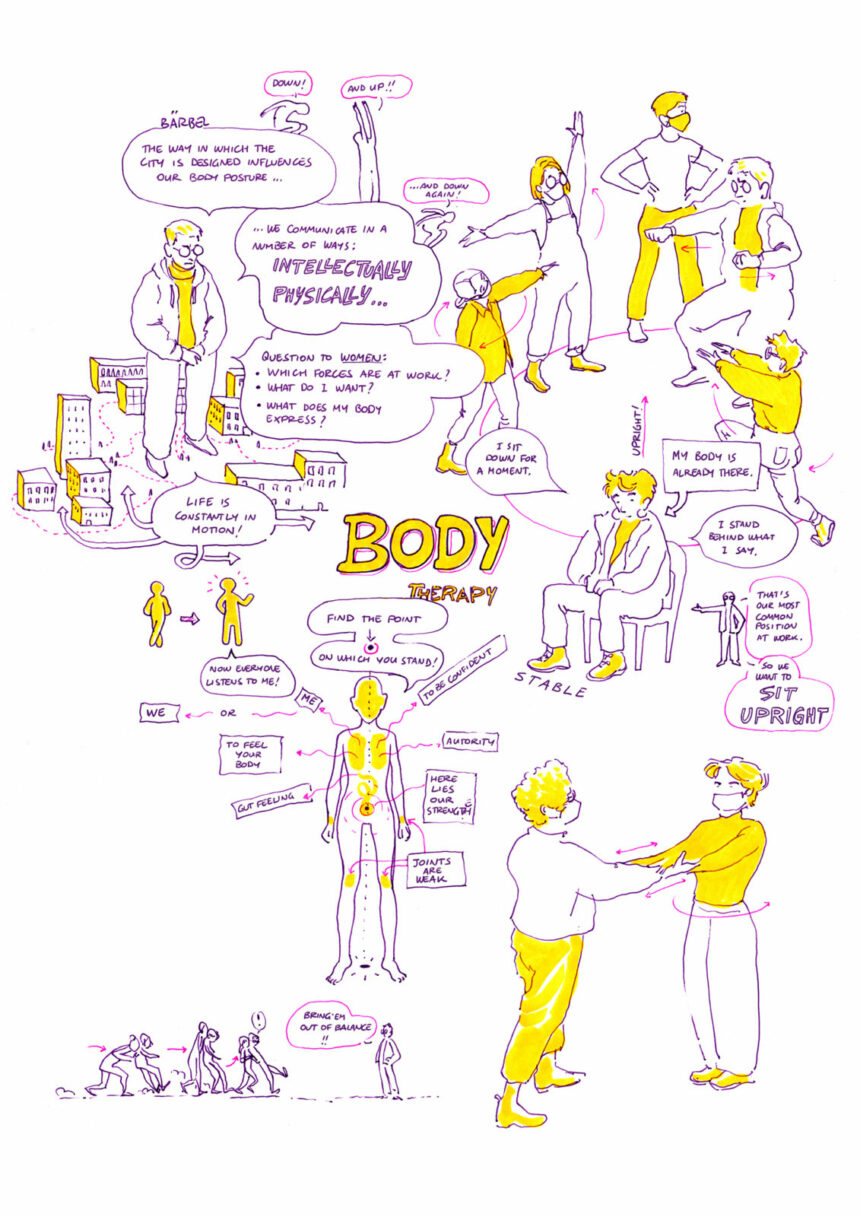 ConstructLab
Constructlab (www.constructlab.net / I: @hello_constructlab) is the description of a collaborative spatial and artistic practice, working on ephemeral and permanent place-making from different local organisations: Berlin (DE), Fribourg (CH), Gent (BE), Valence (FR). The collaborators to projects share an approach to, rather than a method of making.
Licia Soldavini
licia@constructlab.net
Mascha Fehse
Mascha Fehse is confronting questions of the public and the common, focussing on micro-collisions, applied experimental approaches and a design discourse that triggers curiosity and leaves space for an attitude. She is intrigued by moments that allow a multiplicity of motivation and coexistence of contradictions. Social constellation, infrastructural relations, structural connections and imaginative associations are