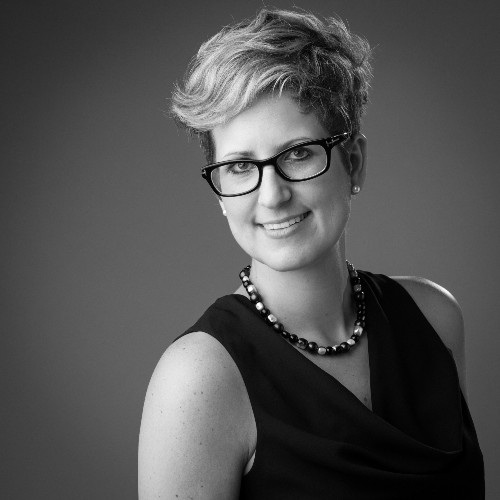 Before she started working at the University of Antwerp, Esther was a research fellow (PhD 2011 and post-doc) at the Centre for Intellectual Property Rights (2004-2013) at the University of Leuven (Belgium) and Assistant Professor at the University of Liège. Between 2002-2004, she worked for two years as a legal assistant for Judge A.W.H. Meij at the General Court of the EU in Luxembourg in the area of European trademark and competition law.